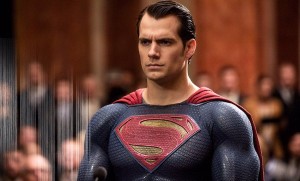 Warner Bros. Pictures‘ Batman v Superman: Dawn of Justice added $3.25 million domestically and $11 million internationally on Monday for a global total of $14.25 million for the day. The Zack Snyder-directed film has earned $263.7 million domestically and $434 million overseas. The worldwide total reached $697.7 million through Monday and the movie will cross the $700 million mark today. Batman v Superman has already surpassed Snyder’s own Man of Steel, which brought in a total of $668 million worldwide in 2013. 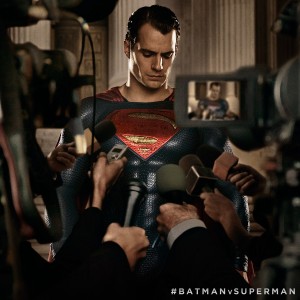 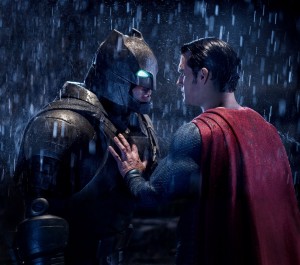 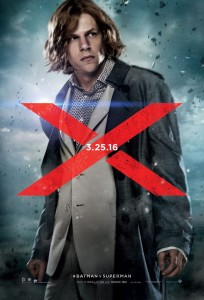 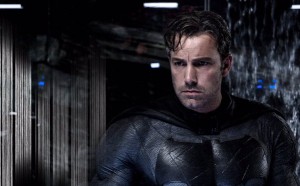 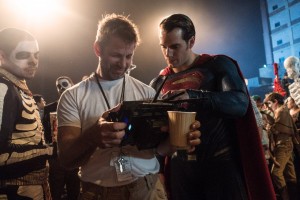 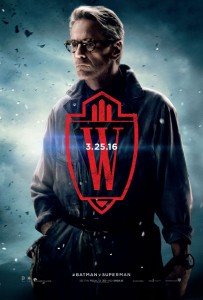 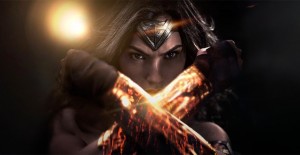 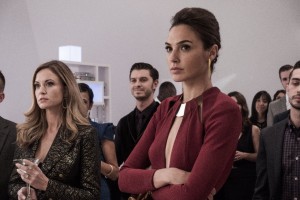 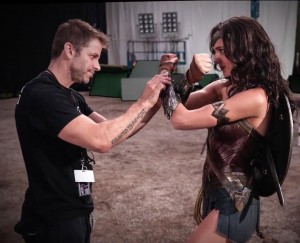 In Batman v Superman: Dawn of Justice, Gotham City’s own formidable, forceful vigilante, fearing the actions of a god-like Super Hero left unchecked, takes on Metropolis’s most revered, modern-day savior, while the world wrestles with what sort of hero it really needs. And with Batman and Superman at war with one another, a new threat quickly arises, putting mankind in greater danger than it’s ever known before.