‘The Jungle Book’ Premiere: Hollywood Reflects on a Disney Classic

A star-filled cast comes together to bring a beloved Disney classic to life.

Disney enthusiasts lined up outside the El Capitan Theatre in Hollywood on Monday night to watch the red-carpet premiere of the highly anticipated film, The Jungle Book.

The live-action version of the 1967 Disney classic features a massive star-studded cast, including Ben Kingsley, Scarlett Johansson, Idris Elba, Bill Murray, and Lupita Nyong’o, who all lend their voices to bring to life the beloved characters in Mowgli’s story.

“The original film was the only time Walt Disney had celebrity casting, so I felt that in keeping with that tradition, I wanted to hire people whose voices were recognizable. It turned into something [where] the cast was able to breathe life in humanity into these digital characters,” said Jungle Book director Jon Favreau to The Hollywood Reporter.

Among the cast was newcomer Neel Sethi, whose role as Mowgli is his first major film appearance. He discussed how Favreau helped him through the first stages of filming.

“Yes, it was a little hard,” Sethi said, “but Jon really helped me through it all. There were puppets there and he got into the puppets and interacted with me and that made it a lot of fun.”

The film has been noted for its impressive digital and CGI effects, which turned the soundstages at LA Center Studios in Downtown Los Angeles, where The Jungle Book was filmed, into the remote Indian jungle.

A major element of the film is the music, which composer John Debney touched upon in trying to balance the soundtrack people have come to know and love with his own take on the original score. 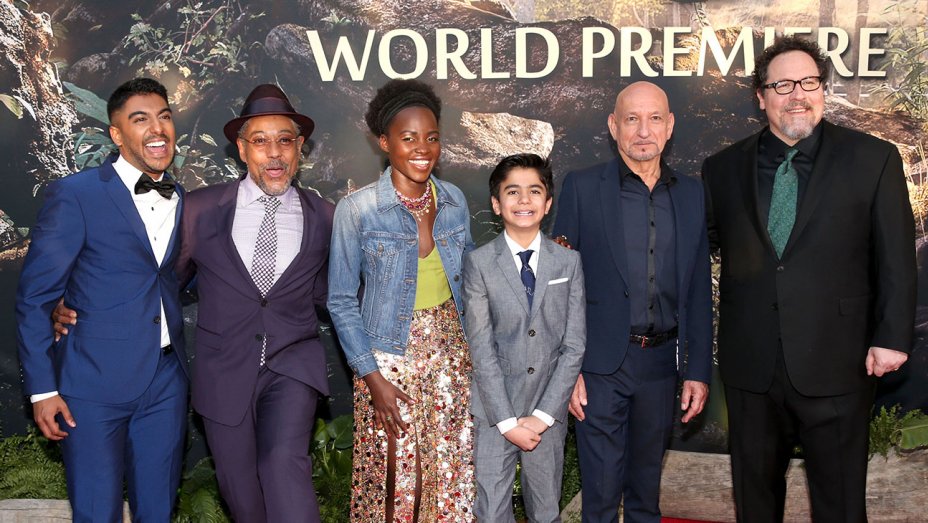 “It felt like it could live like a companion piece, that every parent should show their child the 1967 movie and then you can watch this movie and find them complementary to each other. I felt like we weren’t attempting to replace or erase anything, but to add to the legend of this universal story that every generation should probably have retold for them,” said the film’s producer Brigham Taylor.

Kingsley, who plays the role of the black panther Bagheera, noted how Disney impacted him growing up and how the Disney narrative continues to resonate with people of all ages, saying, “It’s wonderful for me to be part of the Disney family. When I first attempted to watch Bambi, I never got to the end of it because I was crying so much, my parents removed me from the screening.”