Actor Anton Yelchin, known for his roles in “Star Trek” and “Alpha Dog,” was killed early Sunday morning after getting pinned by his own car … 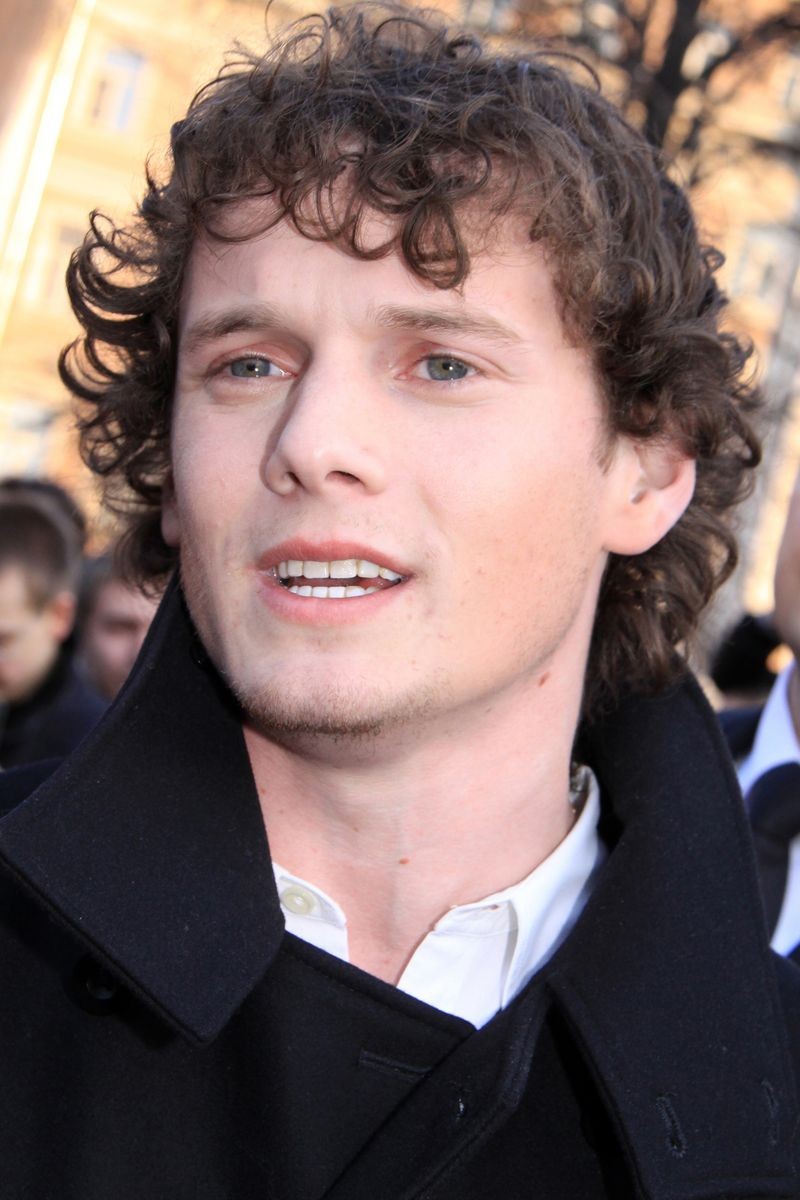 Yelchin was on his way to meet his friends for rehearsal and when he didn’t respond, his friends went to check on him. The actor was found pinned between the car and the fence and a mailbox pillar.

Yelchin stars in the upcoming Star Trek Beyond, which is set to open July 22. The film’s studio, Paramount Pictures, released a statement on Yelchin’s death:

All of us at Paramount join the world in mourning the untimely passing of Anton Yelchin. As a member of the Star Trek family, he was beloved by so many and he will missed by all. We share our deepest condolences with his mother, father and family.

Star Trek director J.J. Abrams posted a tribute to the actor through his Bad Robot Productions Twitter page. He tweeted a photo of a handwritten note which reads, “You were brilliant. You were kind. You were funny as hell, and supremely talented. And you weren’t here nearly long enough. Missing you. JJ” 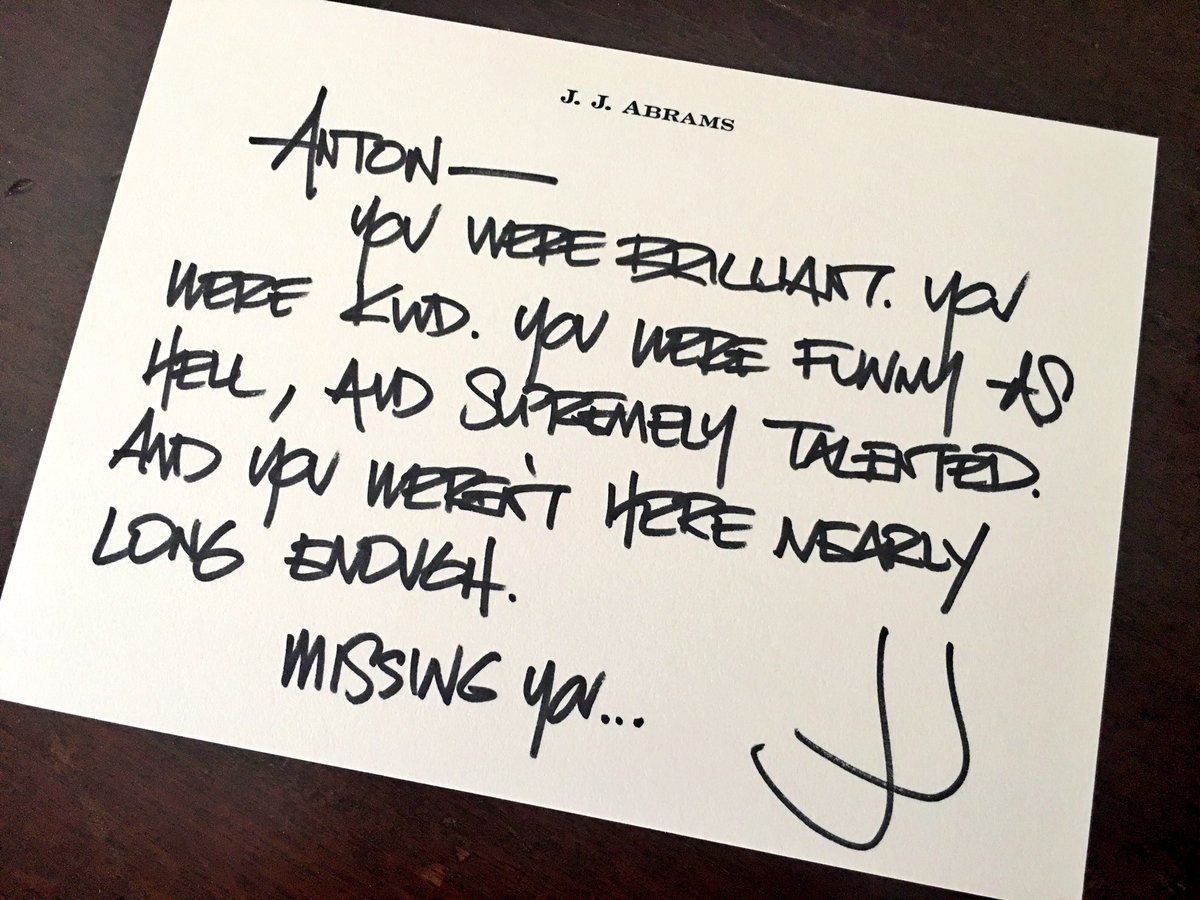 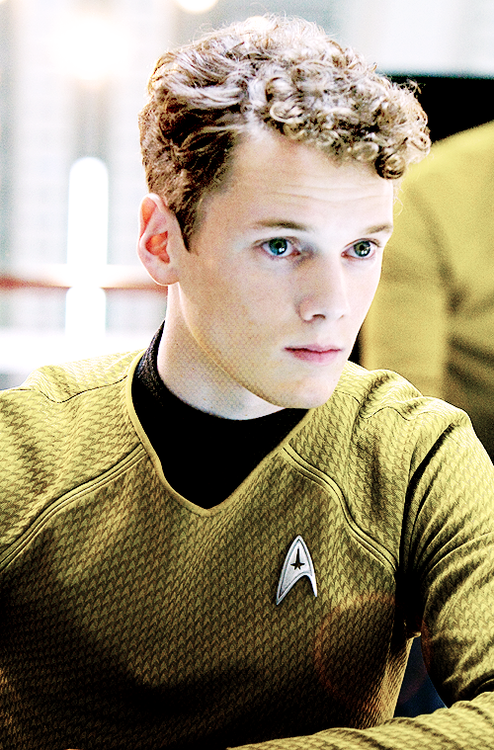