Italian actor and filmmaker Bud Spencer, who starred in a number of spaghetti westerns, has died aged 86. 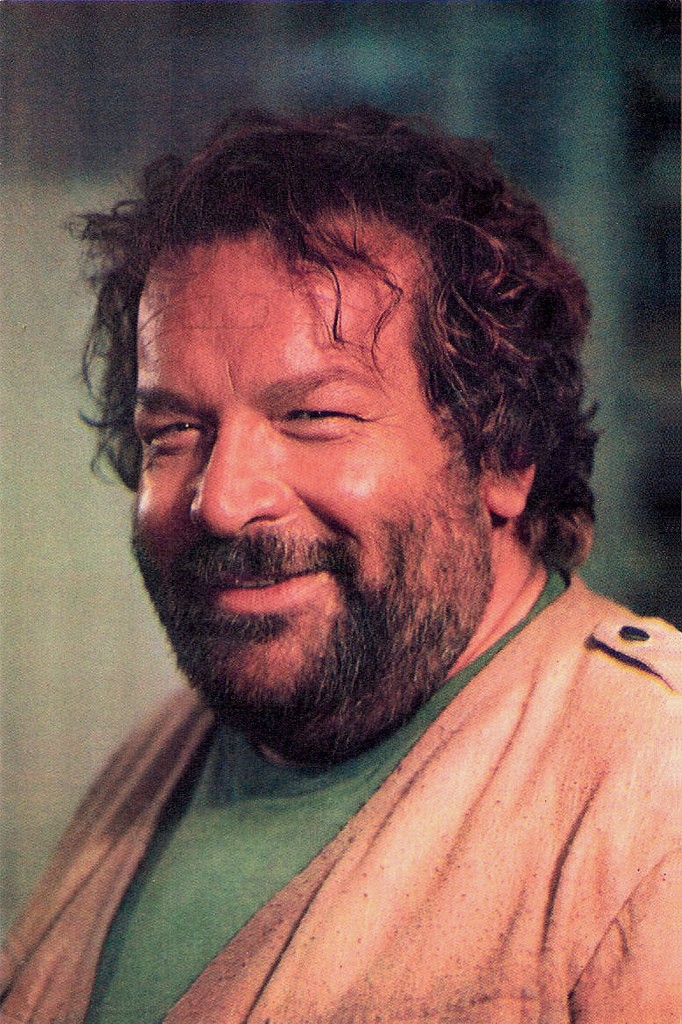 He passed away peacefully on Monday in Rome “and did not suffer from pain”, his son said.

Spencer, whose real name was Carlo Pedersoli, was known among his fans as the “big friendly giant” of the screen because of his height and weight.

The actor, who was also a professional swimmer, appeared in more than 20 films from the 1950s to the 1980s.

He frequently appeared as part of a double act alongside Terence Hill – whose real name was Mario Girotti.

Spencer’s movies included Double Trouble, Go For It, Ace High, They Call Me Trinity and A Friend is a Treasure.

“With our deepest regrets, we have to tell you that Bud is flying to his next journey,”Spencer’s family said on his Twitter account.

The actor’s son, Giuseppe Pedersoli, added: “He had all of us next to him and his last words were ‘Thank you’.”

Paying tribute to the actor, Italian Prime Minister Matteo Renzi tweeted: “Ciao #BudSpencer We loved you so much.” 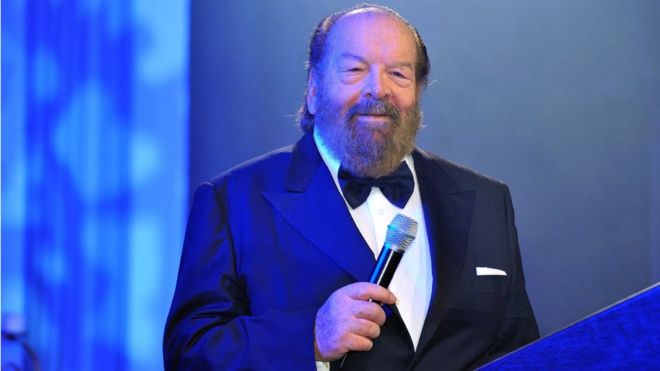 The actor was a known fan of Spencer’s work – at the Cannes Film Festival earlier this year he thanked a journalist for comparing his double act with Ryan Gosling in The Nice Guys to Spencer and Terence Hill.

Spencer was born in the southern Italian city of Naples in 1929, but later moved to Rome, where he became a promising swimmer.

He later abandoned his sporting career and began acting in westerns and comedy films – appearing alongside Hill in 16 films.

The actor said he chose his name as a tribute to his favourite beer Budweiser and US actor Spencer Tracy.