Hollywood is having a pretty good summer. The latest Finding Dory will be have the huge and more collection $10,414,502 of 2016, and the Independence Day: Resurgence has also made over $3,527,074 at the US box office and Central Intelligence have earned more than $2,572,303 — good for a spot in the top 15 highest grossing films.

But if you want your movie experience to extend beyond the theater, where should you turn? For movie lovers, the social web is the place to be. 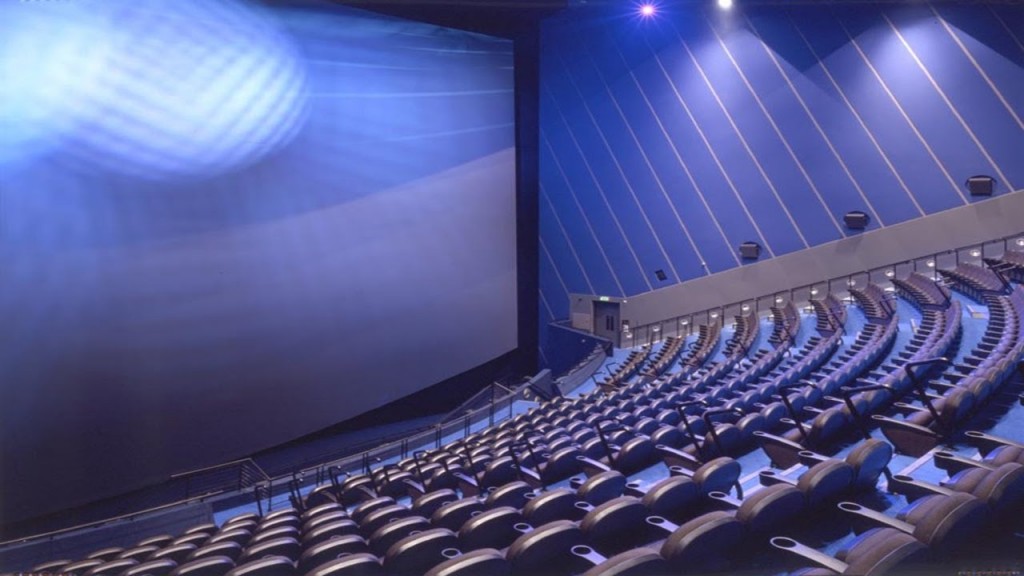 Here is a list of the top 10 best social networks for film buffs to hang out, discuss movies, get information about that latest films and upcoming releases, and meet other cinephiles. Where do you go for your movie fix on the web? Let us know in the comments.

Though not the most attractive site by any stretch of the imagination, the The Internet Movie Database (IMDb) has been the go-to site for movies since shortly after it was launched in 1990. Owned by Amazon since 1998, IMDb is easily the most complete film and television reference on the Internet, and also one of the most vibrant social gathering places for film fans.

IMBd offers an extensive network of message boards, which though technologically dated, are extremely comprehensive content-wise. Every film, television show, actor, actress, director, producer, and other named page on IMDb has its own message board. According to Big-Boards.com, the message boards at IMBd sport a whopping 13 million posts, and over 4 million members, making it one of the biggest discussion communities on the Internet. 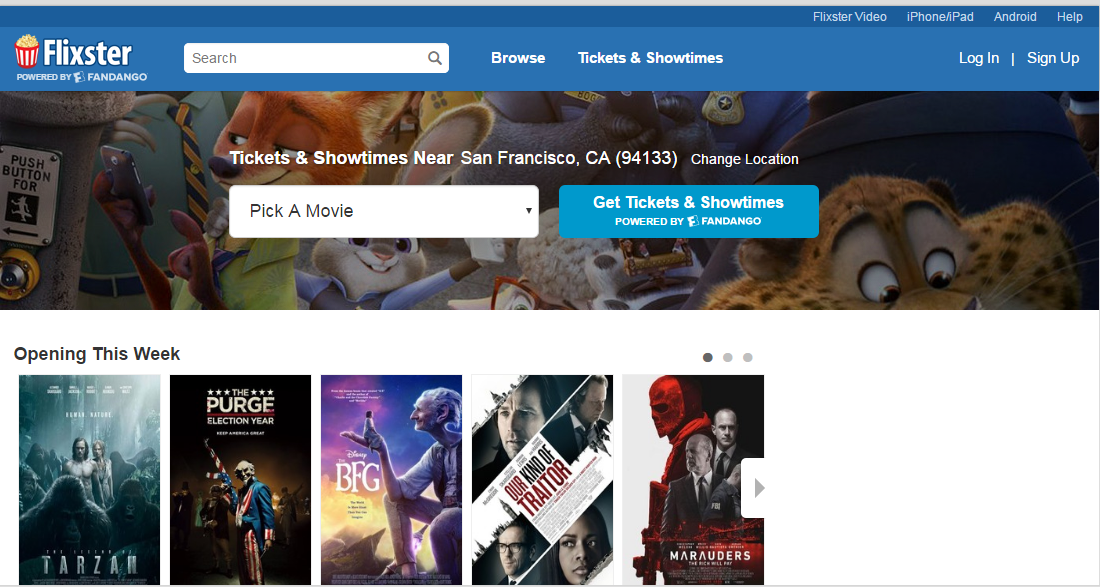 Thought it launched months earlier, Flixster started experiencing phenomenal growth in 2007, and really took off when it released its “Movies” application on Facebook, which remains one of that platform’s most popular apps.

Flixster is a full-featured social network for movie lovers offering film info, reviews, movie trailers, and other media, as well as general social networking features like profiles, comment walls, and friending. Where Flixster really excels, though, is in the way they bring movie fans together and help them connect around their favorite films. Their movie compatibility tests, movie night planner, quizzes and personality tests all make it easy to find friends and connect with people who have similar film tastes. 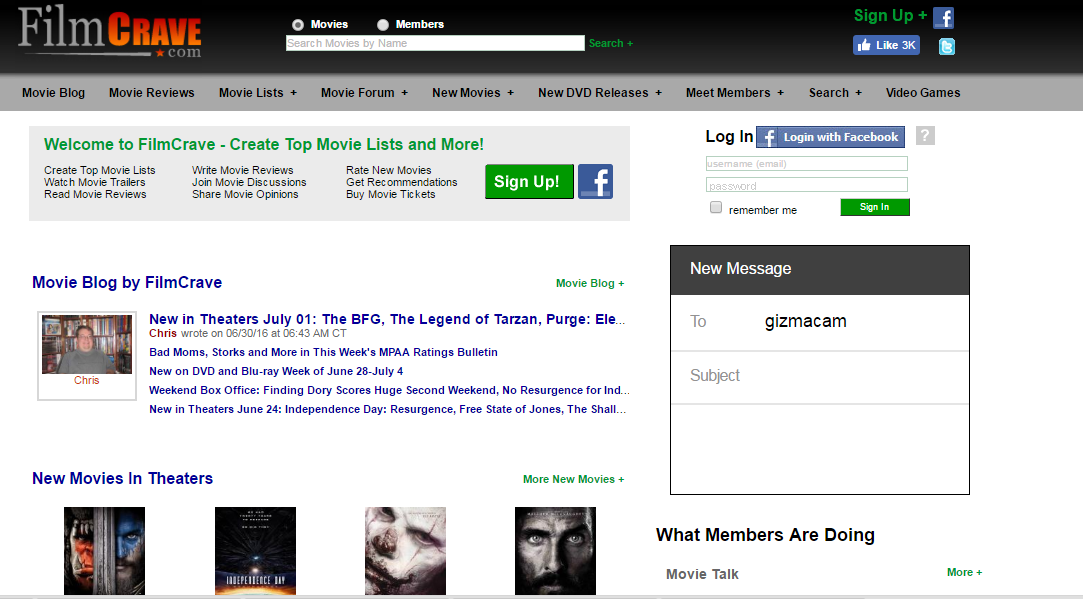 FilmCrave is a fun movie rating and review social site that rewards users for participation using a points system. The site gives users points for rating movies, adding reviews, making lists, or writing plot summaries. The points are really just for posterity, but for film buffs who like to contribute to crowdsourced information projects, it adds some all-in-good-fun appeal to FilmCrave.

The site also has discussion forums, movie polls, and trailers. 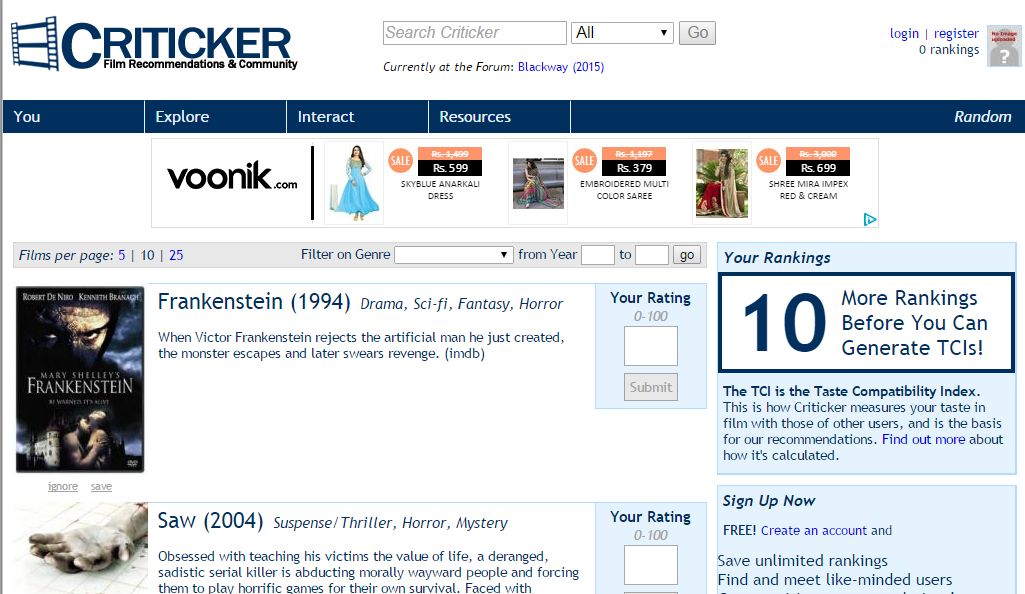 “We hated Shrek 2 and were shocked that nobody agreed with us,” explains Criticker‘s about page. It was that dislike of Shrek 2, and the refusal to believe that no one shared the same opinion that lead the developers to found the movie rating social network, which creates a “Taste Compability Index” for each user based on film ratings (you have to rate at least 10 before you start to see TCIs, though the more you rank, the better the results).

Criticker makes it painfully easy to rate films — it gives you a list of movies and for the ones you’ve seen you enter a number between 0 and 100, as well as a review of under 500 characters (not required). Once you’ve rated enough films, the site starts to suggest films you might like (based on what they call a Probability Score Index), and pair you with people you might get along with based on a similar taste in movies (the TCIs).

The idea behind Flickchart is to tap into the crowd to collaboratively assemble the most comprehensive ranking of films ever made. Flickchart’s method of deriving those rankings is a little unusual, but extremely simple and very addicting.

The site bases its list on a series of head-to-head matchups. Users are shown two films, if they’ve seen both, they pick which is better. Then they’re shown two new films, they pick the best and get two more, etc. If it seems odd to see The Little Mermaid up against The Godfather, well, it seemed odd to me at first as well.

But the logic makes sense — one of those two movies you enjoyed more than the other, so if you had to make a definitive list, which one would you pick? The result is that after you’ve completed enough head-to-head matchups, you start to see a pretty accurate list emerge (Flickchart re-inserts films you’ve already voted on fairly often, putting them up against other films so they move up or down your list). So what’s the #1 film globally at Flickchart right now?The Dark Knight 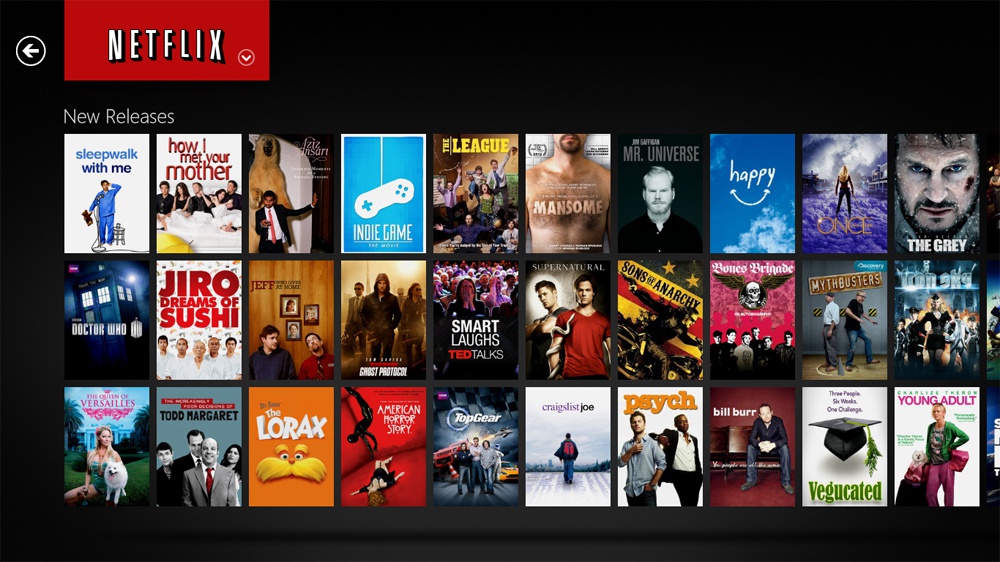 Netflix is an American global provider of streaming films and television series. Netflix started as a DVD-by-mail service in 1998, and began streaming in 2007. Netflix expanded with streaming to Canada in 2010 and now serves over 190 countries.

While most people associate Netflix with it’s DVD-by-mail rental service, its Movie Fans social network is worth joining for users of the service. Powered by Ning, the site isn’t the most full-featured social network and doesn’t have a lot of bells and whistles — it’s pretty standard Ning fare. However, it does feature a large number of active groups and discussion forums covering topics related to film and movies, as well as the Netflix service itself.

The Auteurs isn’t just for people who like film. The Auteurs is a social network for people wholove film. You won’t find anyone arguing about who should play the lead role in the next big Hollywood remake on this site. Instead you’ll find a community of people reviewing and discussing foreign films and dissecting the cinematography of scenes in classic cinema.

The Auteurs doesn’t endeavor to list every movie ever made, but rather lists the movies that real cinephiles care about. Another thing that sets the site apart is that you can watch many of the movies it lists for free (or for a small fee of $2 or $5). Further, the site has a section called “The Cinematheque,” which offers a set of four rotating, curated online film festivals every couple of months. One film festival currently running on the site was curated by Oscar-winning director Martin Scorsese. 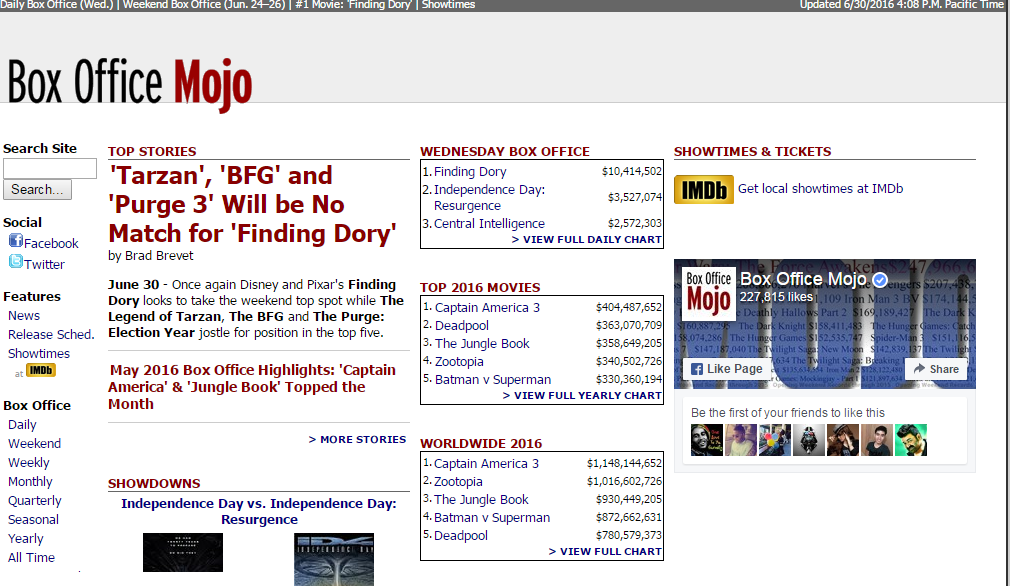 If the business of movies is your game, then IMDb-owned BoxOfficeMojo is your place. BoxOfficeMojo tracks how much films earn at the US and worldwide box office on a daily, weekly, and weekend basis. In addition to current box office charts and lists of the all-time highest grossing movies, the site also has forums, games, polls, and movie ratings.

YouTube is a global video-sharing website headquartered in San Bruno, California, United States. The service was created by three former PayPal employees in February 2005. In November 2006, it was bought by Google for US$1.65 billion.

Launched in May 2005, YouTube allows billions of people to discover, watch and share originally-created videos. YouTube provides a forum for people to connect, inform, and inspire others across the globe and acts as a distribution platform for original content creators and advertisers large and small.