Nenjam Marappathillai is an upcoming Tamil romantic horror film written and directed by Selvaraghavan and produced by Gautham Menon for Ondraga Entertainment and P. Madan for Escape Artists Motion Pictures.

Nenjam Marappathillai, which has brought together three directors (Selvaraghavan, Gautham Menon, and SJ Suryah), has been wrapped up on June 30. Director Selvaraghavan took to Twitter to share the news with his fans.

Nenjam Marappathillai, touted to be a no-nonsense horror thriller, will hit the theaters this year. The film has SJ Suryah, the director who has redefined himself has an actor with a brilliant performance in Iraivi, is playing the lead role in the film. 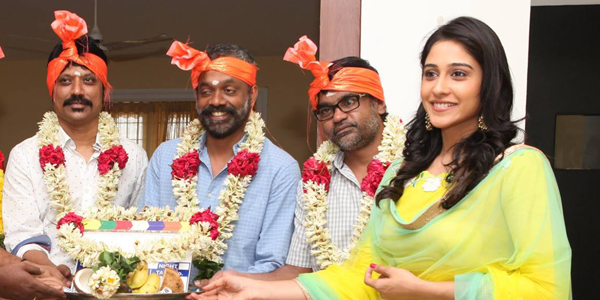 Regina Cassandra is playing the female lead role, and it is said that she will be playing a ghost in the film. Nandita of Attakathi fame will also play a pivotal role in the film.

The music for the film is composed by Yuvan Shankar Raja, who is joining hands with Selva after a long time. 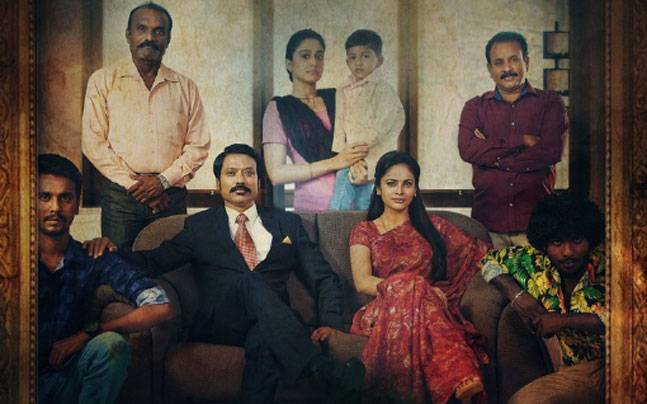 Since Tamil cinema is churning out horror comedies in large number, Selva must have few tricks up his sleeve to make his film stand apart.