Need more security in your Facebook messaging, but not willing to switch to a security-oriented service such as Telegram? We’ve got good news: Facebook is testing a far more secure type of Messenger conversation, with several interesting features.

These “secret conversations,” which are currently only available as an option for a small subset of users, are end-to-end encrypted, ideally meaning that even Facebook can’t read them. 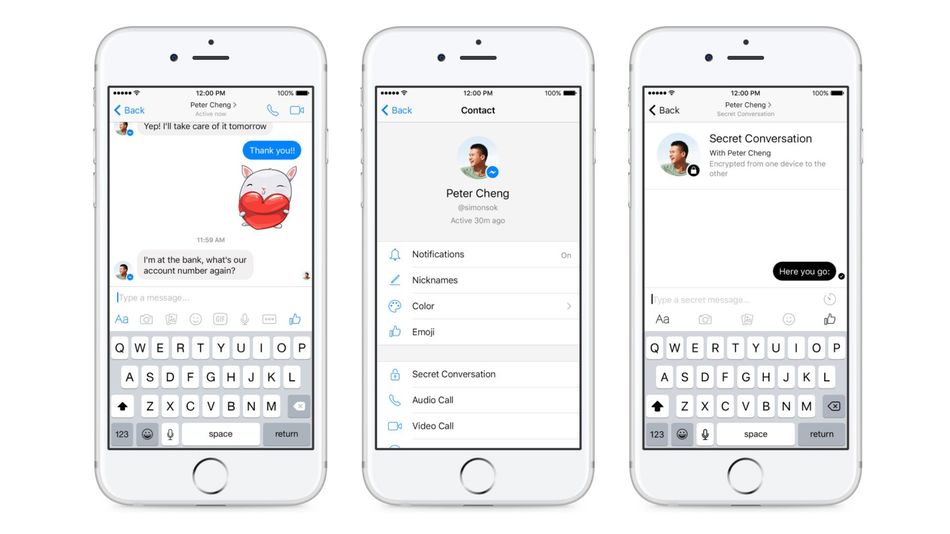 As an additional layer of security, a message sent this way can only be read on one of the devices belonging to the message recipient. You can also set a timer that makes the message self-destruct after a certain amount of time.

To achieve all this, Facebook is using the open-source Signal Protocol, developed by Open Whisper Systems, whose work has been endorsed by Edward Snowden, among others. The company also provided a detailed technical explanation of how the feature works.

Use cases for the feature are many: in a blog post Friday, Facebook highlighted discussing private info, such as an illness, with a family member, or sending financial information to your accountant.

The company points out the secret conversations don’t support many of Messenger’s features, such as making payments or sharing rich content like GIFs and videos. Also, users will need to select the encryption option deliberately — the new feature doesn’t mean Messenger conversations will be encrypted by default, like they are in Facebook-owned WhatsApp.

Facebook says it will make the option more widely available this summer and asks for feedback from users that already have it enabled. 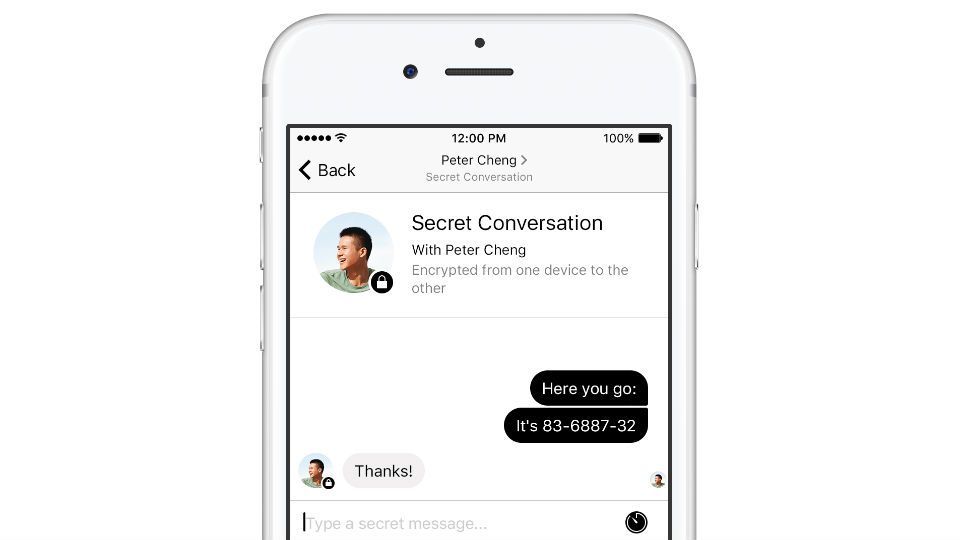 “During this test, we will gather feedback about the functionality, measure performance and introduce tools to enable you to report objectionable content to us. We are putting a lot of thought into the design and implementation of this feature, and we are grateful to the security and privacy experts who have given us their valuable input,” the blog post says.

With the move, Facebook Messenger is one step closer — with regards to security — to encrypted messaging apps such as Signal or Telegram. But with its 800 million monthly users as of Jan. 2016, Messenger is likely where all your friends are, so those who crave more security will soon have some piece of mind knowing their conversations are less likely to fall in the wrong hands. 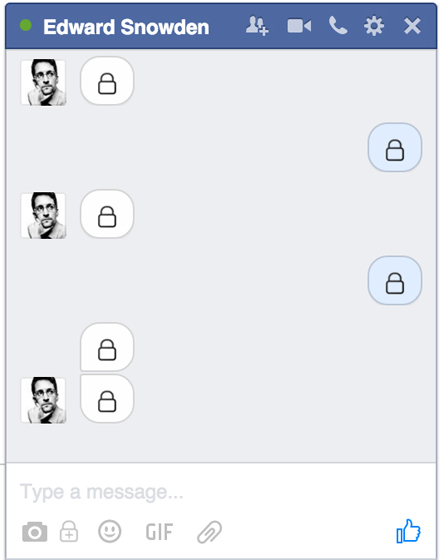