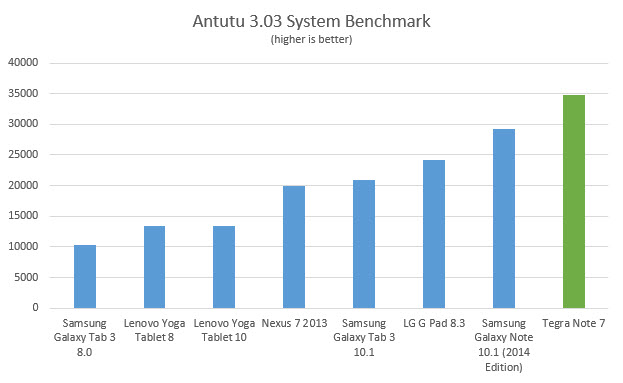 NEW DELHI: AnTuTu, the smartphone benchmarking website has released a list of smartphonses that it claims are the ‘most popular Android handsets’ in India in the first half of this year.

As per AnTuTu’s list, Chinese handset makers dominate most of the top 10 spots in the country. Xiaomi Redmi Note 3 heads the list, followed by OnePlus 2, LeEco 1S, OnePlus (specific model not mentioned), and the Lenovo K3 Note . The bottom half of the list comprises Lenovo A7010, Moto X Play, Xiaomi Mi 4i, Samsung Galaxy J7, and the Nexus 6P (in the same order).

According to the website, “India is basically the first landing point that Chinese brands launch and enlarge themselves overseas.” The report also talks about the popularity of Indian domestic brands which it said “are very strong“.
Other than India, AnTuTu has also listed most popular smartphones in the world, US, China, Germany and Hong Kong. 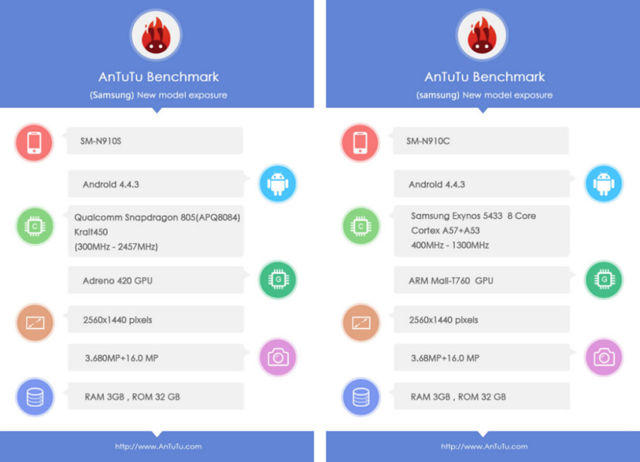 AnTuTu’s ‘most popular smartphones in the world’ list is dominated by Samsung. The company occupies top 4 ranks in the list with Galaxy Note 5 sitting on top, followed by Galaxy S6, Galaxy S6 Edge and Galaxy S7. At No. 5 is Xiaomi Redmi Note 3, followed by Samsung Galaxy S7 Edge, Meizu MX 5, LG G3, LeEco 1S, and Meizu Metal (in the same order).

The company’s US list too is dominated by Samsung, with the company taking as many as 6 positions in the list. The rest are captured by Nexus and OnePlus models. The Galaxy Note 5 and Galaxy Note 4 fill the top two spots, followed by Nexus 6P, Nexus 6, Samsung Galaxy S6, Galaxy S7, Galaxy S7 Edge, Galaxy S6 Edge, OnePlus and Nexus 5X.