In the wake of the harassment of Ghostbusters star Leslie Jones, Twitter has permanently suspended conservative pundit and Breitbart Tech editor Milo Yiannopoulos. 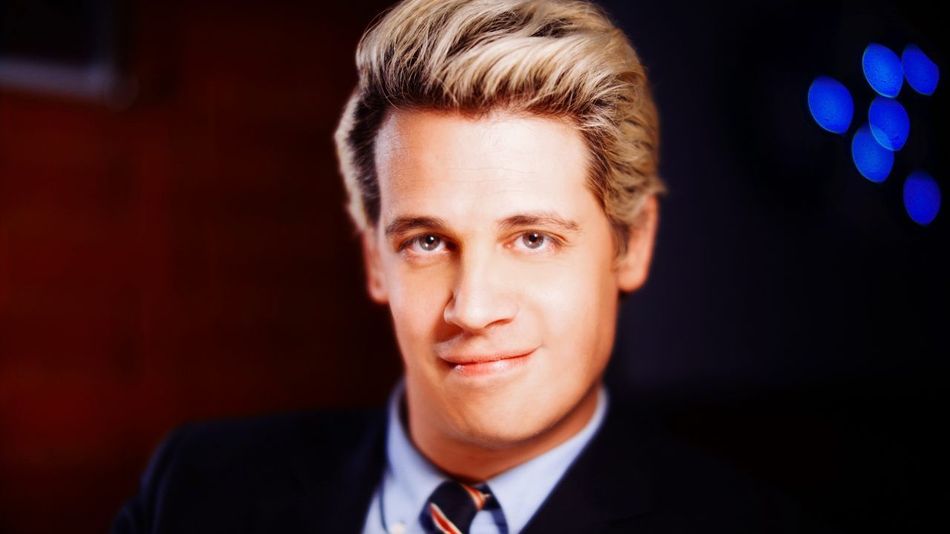 Yiannopoulos, who tweeted under the handle @Nero, had several hundred thousand Twitter followers.

His account was permanently suspended around 10 p.m. ET on Tuesday.

A frequent provocateur on Twitter, Yiannopoulos is one of the biggest voices of the alt-right movement. His tweets frequently rallied against the so-called politically correct left and in support of causes such as GamerGate. He has also spoken widely against what he considers to be the ills of feminism.

At a speaking tour this spring, Yiannopoulos was frequently the target of protests from students and student groups.

This isn’t his first brush of controversy with Twitter. In January, Twitter removed Yiannopoulos’s verified checkmark in response to some of his tweets. Despite the backlash (#JeSuisMilo briefly became a trending topic), that privilege was never restored.

Last month, Twitter briefly suspended his account after his remarks regarding Islam in the wake of the nightclub shooting in Orlando.

A big Trump supporter, Yiannopoulos was tweeting from the RNC convention when his most recent controversy took place.

Yiannopoulos wrote a particularly negative review of the film Ghostbusters, which co-stars actress and comedian Leslie Jones. Many of Yiannopoulos’s most scathing remarks about the film were targeted at Jones and her performance.

This led to a brief Twitter spat between the two figures, which in turn, helped lead to Jones receiving significant online harassment. In an interview with Heat Street, Yiannopoulos said he had “no regrets” about his review of the film or his interaction with Jones. “She is a star of a blockbuster movie! If she’s getting upset about what people are saying on the Internet, she shouldn’t be in the business.”

Jones has since left Twitter — at least temporarily — and many have called for the social network to address its policies on harassment.

A large part of Twitter's harassment problem would disappear if @nero was banned from the platform #BanNero https://t.co/ewil3ozHNg